With the area soon to be rocked by a blizzard, I opted to make something on the hearty side to tide me over while I’m snowed in.

The key to good chili is to let it simmer for a number of hours, reducing the liquid and intensifying the flavor. Low and slow, baby. That said, be mindful of the salt content of your dish. Try to use unsalted tomato sauce and broth.

Anyway, I went four hours, which is to say I lasted four hours before I caved and made myself a bowl.

The nifty thing about chili is that it tastes better the day after (as the flavors continue to “get to know each other,” as television chefs like to say). That’s why it’s wise to cook up a pot now and enjoy it over the weekend. It just gets better.

To begin, I prepped my veggies. I wanted the bitterness but also the sweetness of bell peppers, so I went with a green and yellow pepper. And I chopped up a yellow onion, obvi. 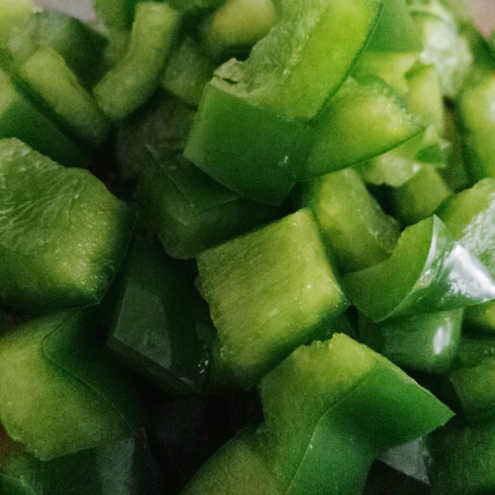 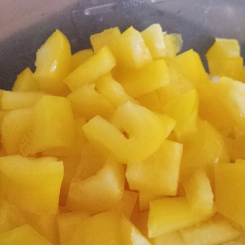 I also ended up adding a jalapeno because I wanted a little natural heat (as opposed to just using dried cayenne or something else), but you don’t have to if you don’t want to. I doubt it makes that much of a difference, to be honest.

Fun fact about hot peppers: most people think the heat comes from the seeds. While that is partly true, the heat of the pepper actually comes from the whole placenta, including the fleshy, white membrane that runs along the length of the pepper. You can remove the seeds and membrane if you want it more mild, but I left them in. I chopped the jalapeno up. Time to mince the garlic. 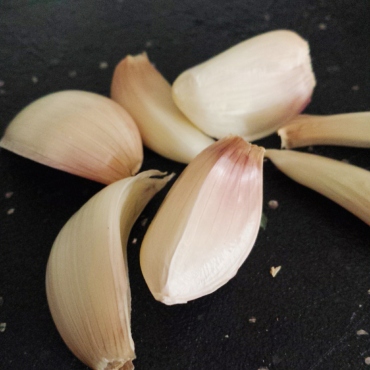 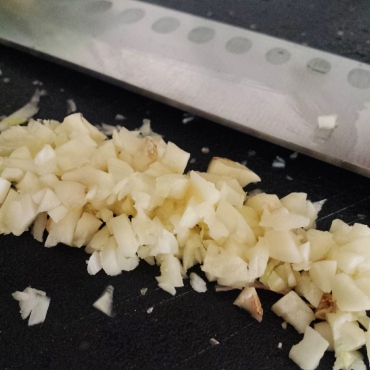 At this point, it was time to brown the meats. I used one package of 80 percent lean ground chuck and a package of mild Italian sausage. I bought the sausage already ground up, but you can just as easily split the sausage casings and remove the insides and go that route. 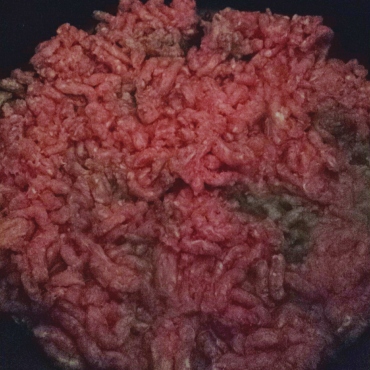 On the left is the ground chuck; on the right, the sausage. Do these one at a time; you want enough room for each meat to brown. Once you’re done browning the meats, reserve them and move onto the veggies, minus the garlic.

Wow, that’s a pretty crappy photo, huh? Anyway, with stove on medium high, throw the veggies in with a pinch of salt. Once softened, add the garlic and cook for a minute. You don’t want to brown it.

After the garlic is cooked, add the meat back to the pot. Now, it’s time for the liquids. I added a quart of beef stock and a big, 29 oz can of unsalted tomato sauce. I also added some sauce from a small can of chipotle peppers (as well as a few of the peppers).

At that point, it’s time to crank the stove up to high, wait until the mixture hits a boil, turn the stove to low, and let that chili simmer. It should look like this:

When the chili first began to simmer, I added some dry spices to it: a few shakes of cayenne, 2 tsp garlic powder, 1 tsp smoked paprika, 1 tsp cumin (you can add more, but I don’t like cumin), 1 tsp black pepper, 1 tbsp salt, 2 tbsp chili power, and 2 tbsp Worcestershire sauce. I let it go for about two hours before I added the beans.

You can add any beans you want to this, pretty much. I went with kidney beans, chick peas, and something called “chili beans,” which I honestly bought as an accident (I meant to grab black beans, but I wasn’t paying attention). Here they are:

In case you want brands, here: 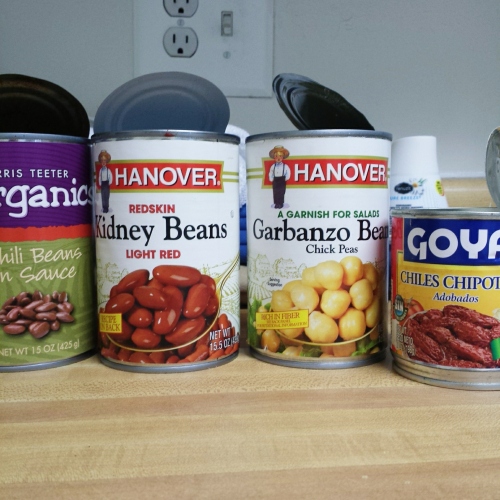 There’s the can of chipotle peppers I used, by the way.

Once I plopped those beans into the chili, it looked like this:

It was pretty thick at that point, so I decided to add another half-quart (also known as a pint) of beef stock and an additional 15 oz can of unsalted tomato sauce. Then, I let it simmer for another two hours or so.

After simmering, I tasted for seasoning. It needed some salt, so I added some. I spooned it into a bowl and this is what I had: 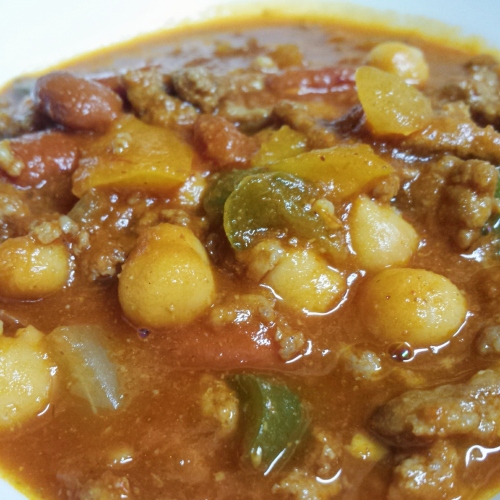 Very yummy. You should try it out before you’re stuck in your house this weekend. Another angle: